Bettendorf seniors form a parade at the school | Local Education

You have run out of free articles. You can support our newsroom by joining at our lowest rate!

Thanks for being a subscriber. 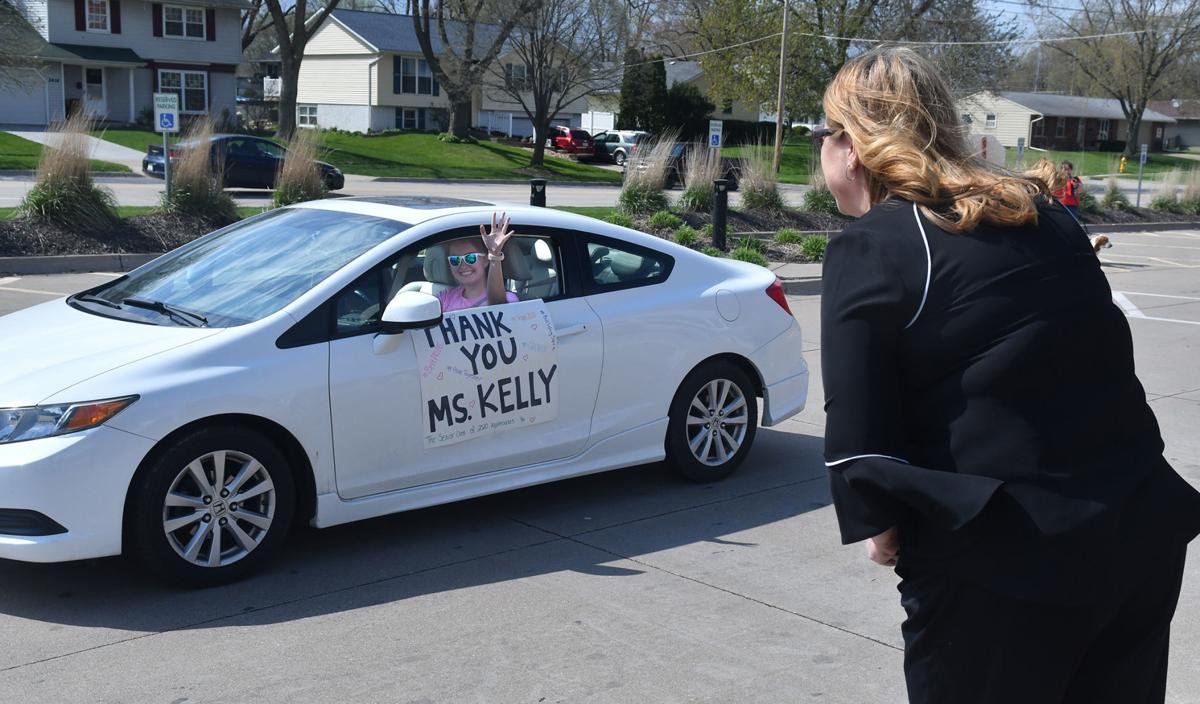 Bettendorf High School senior Liv Bohren waves to principal Joy Kelly during a car parade to thank Kelly for fighting to keep their prom and graduation on Monday in Bettendorf. 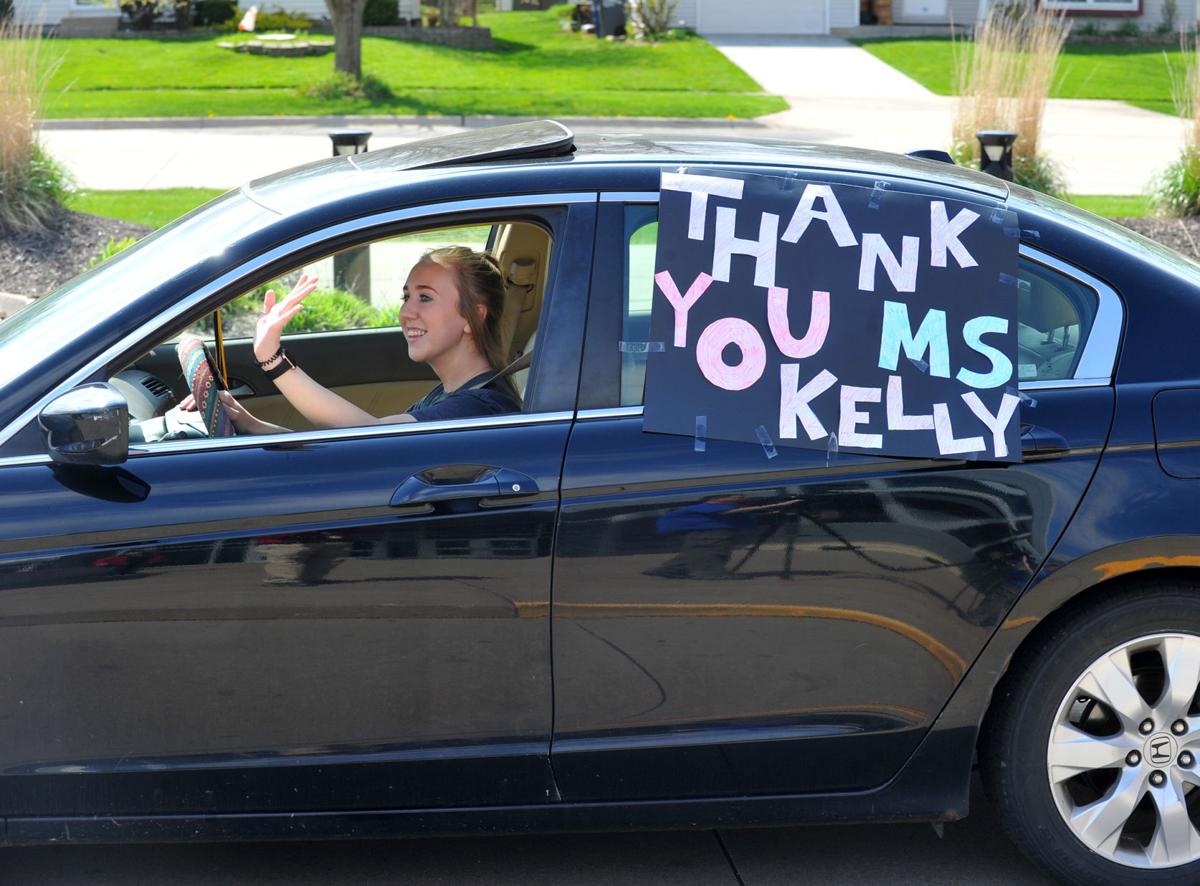 Bettendorf High School senior Olivia Vincent waves to the teachers during a car parade in front of the high school to thank Principal Joy Kelly. 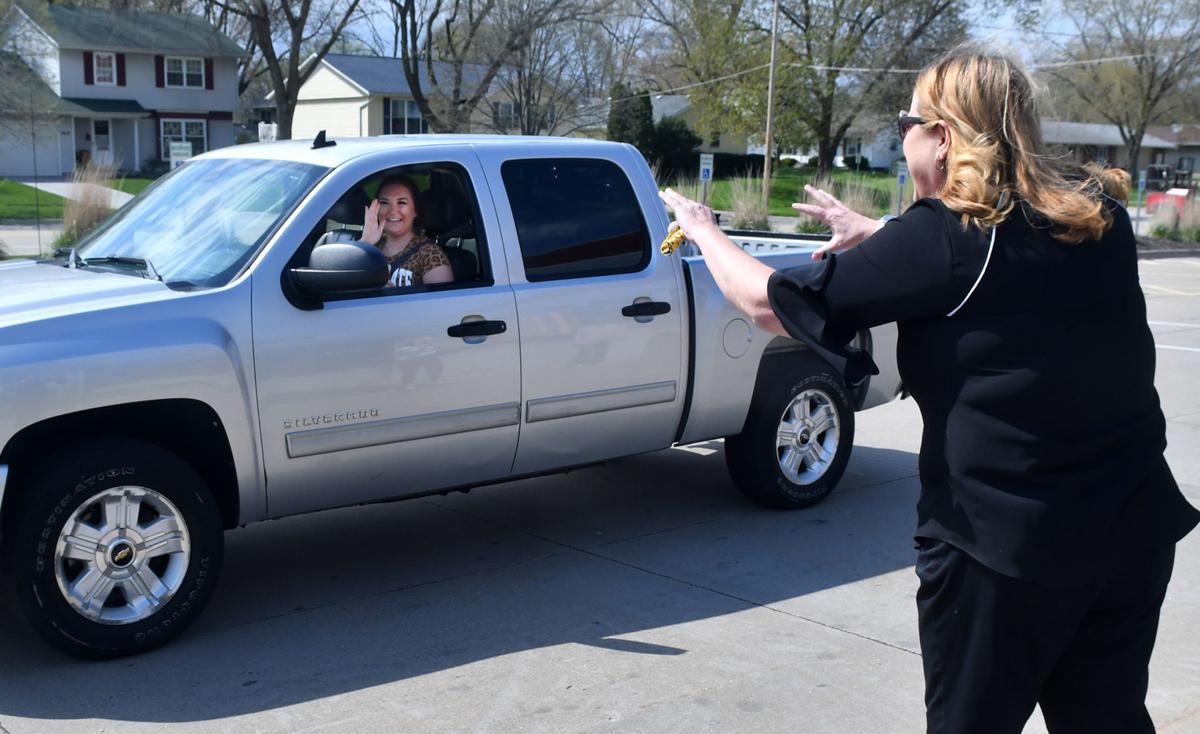 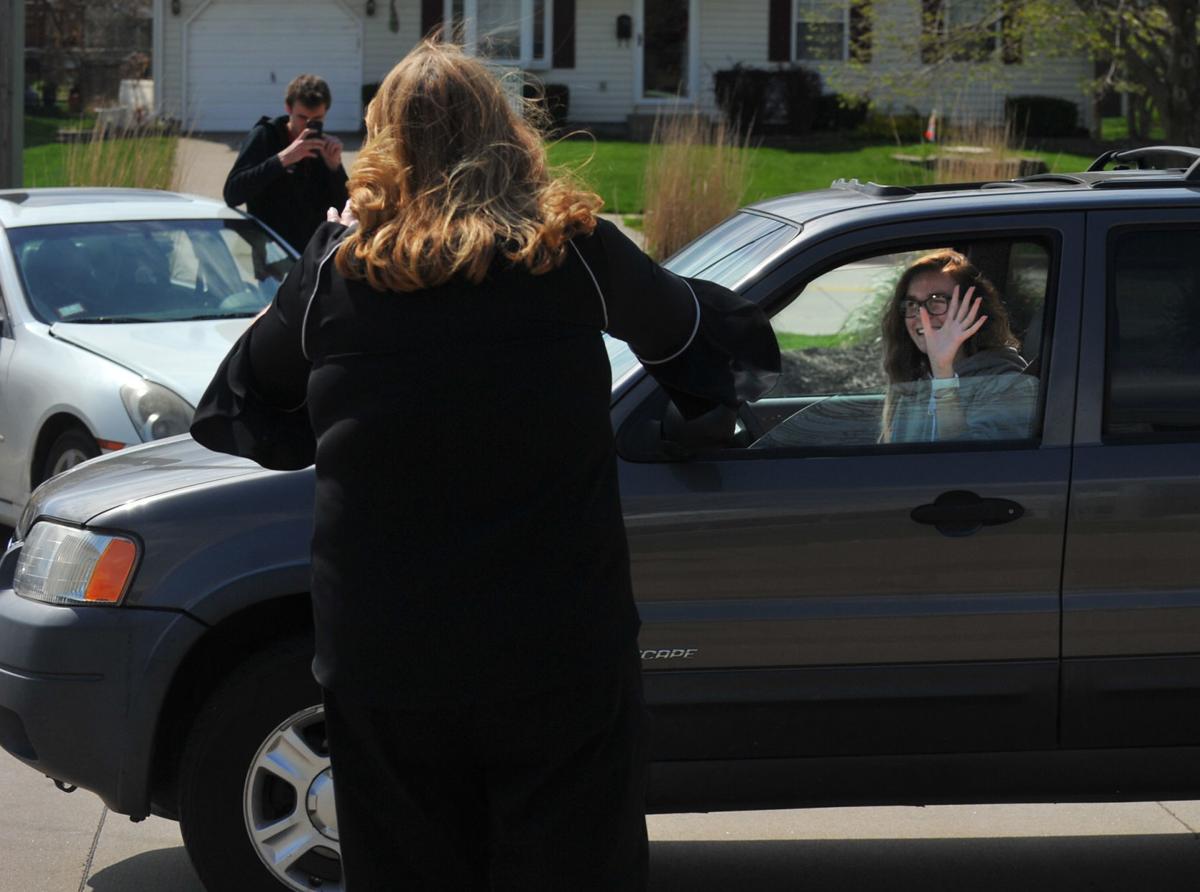 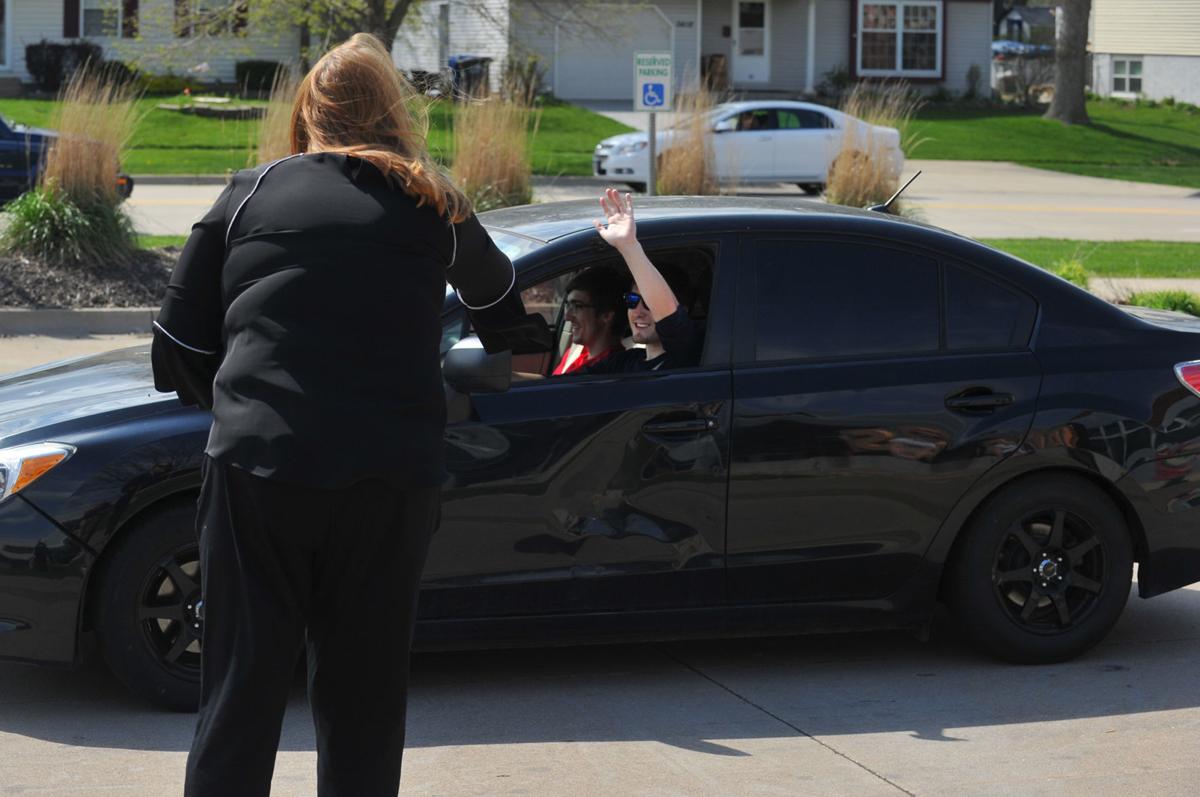 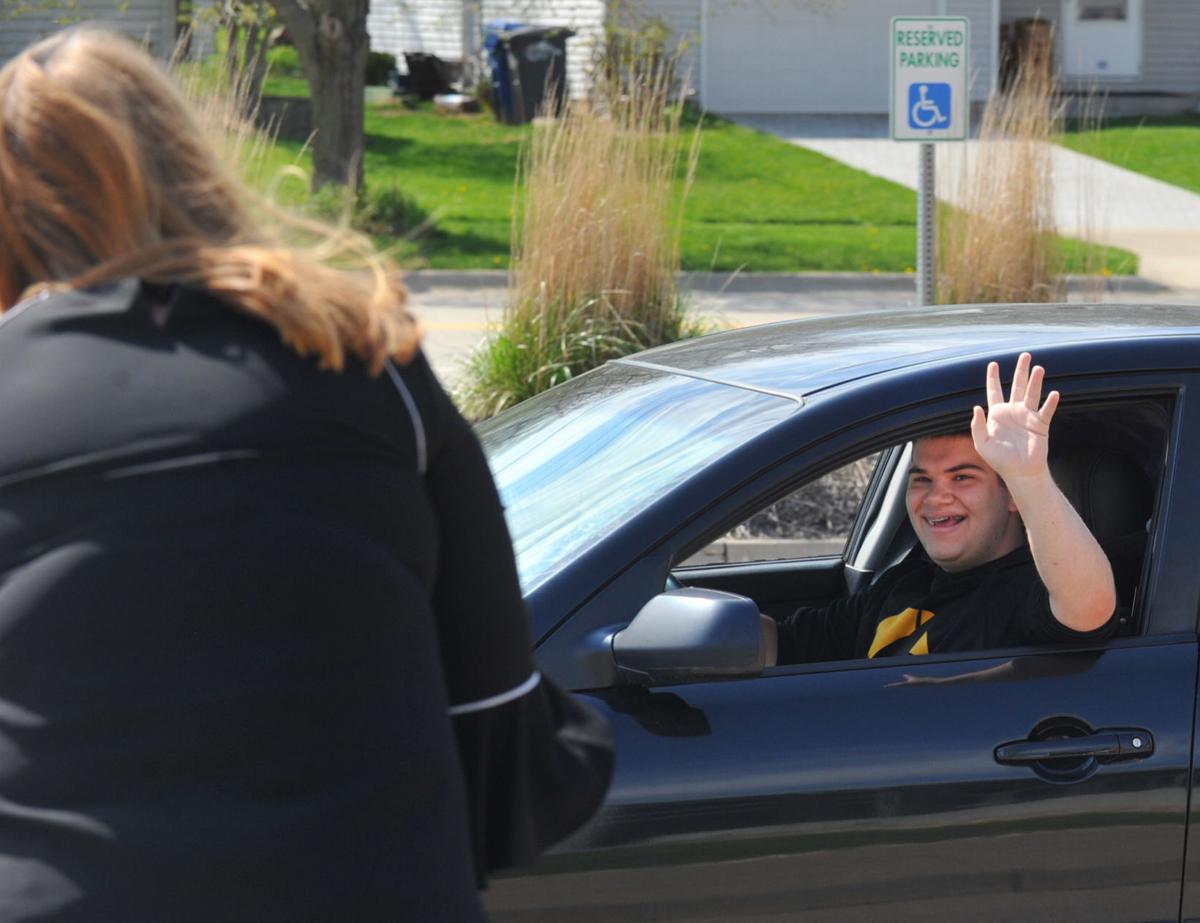 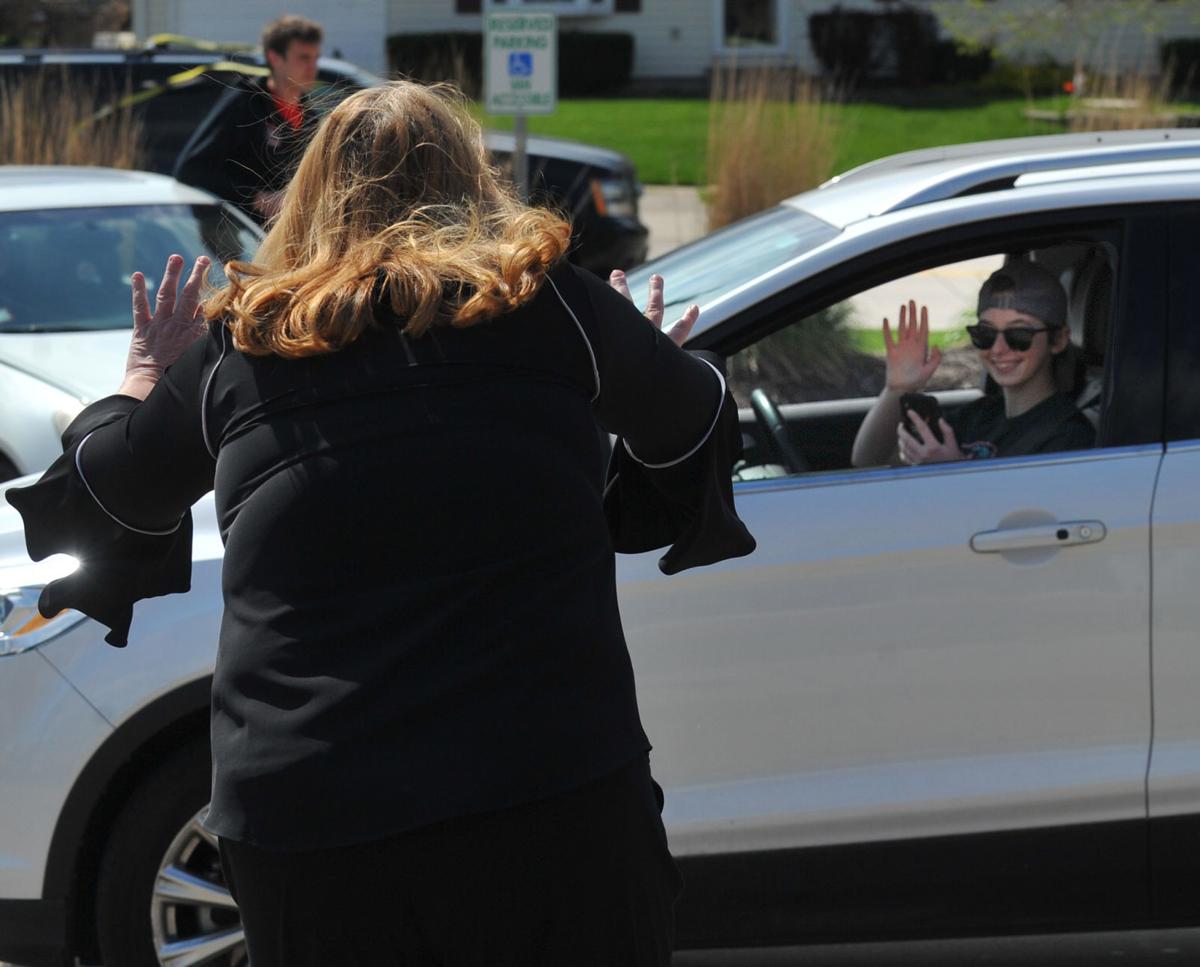 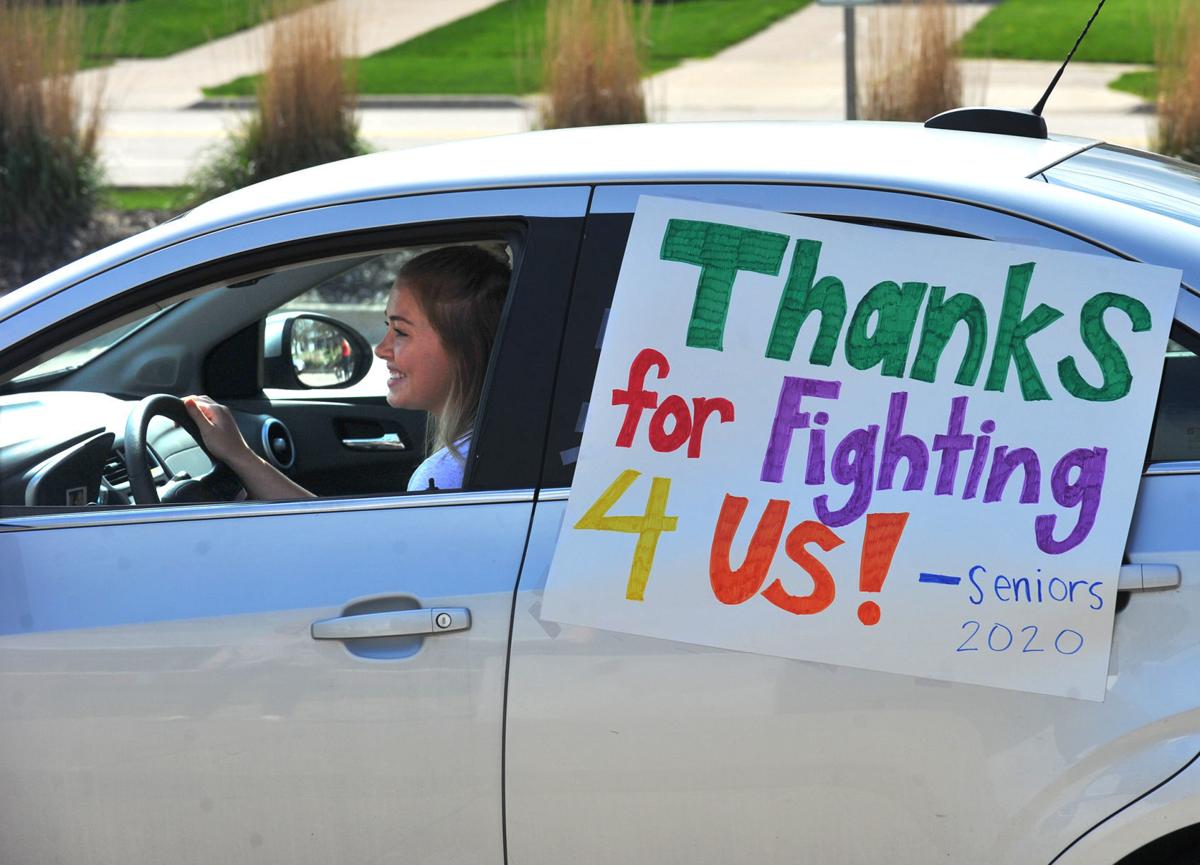 Bettendorf High School senior Carly Chelf smiles as she passes by the teachers and principal during a car parade to thank Principal Joy Kelly for fighting to keep their prom and graduation, Monday, April. 27, in Bettendorf. 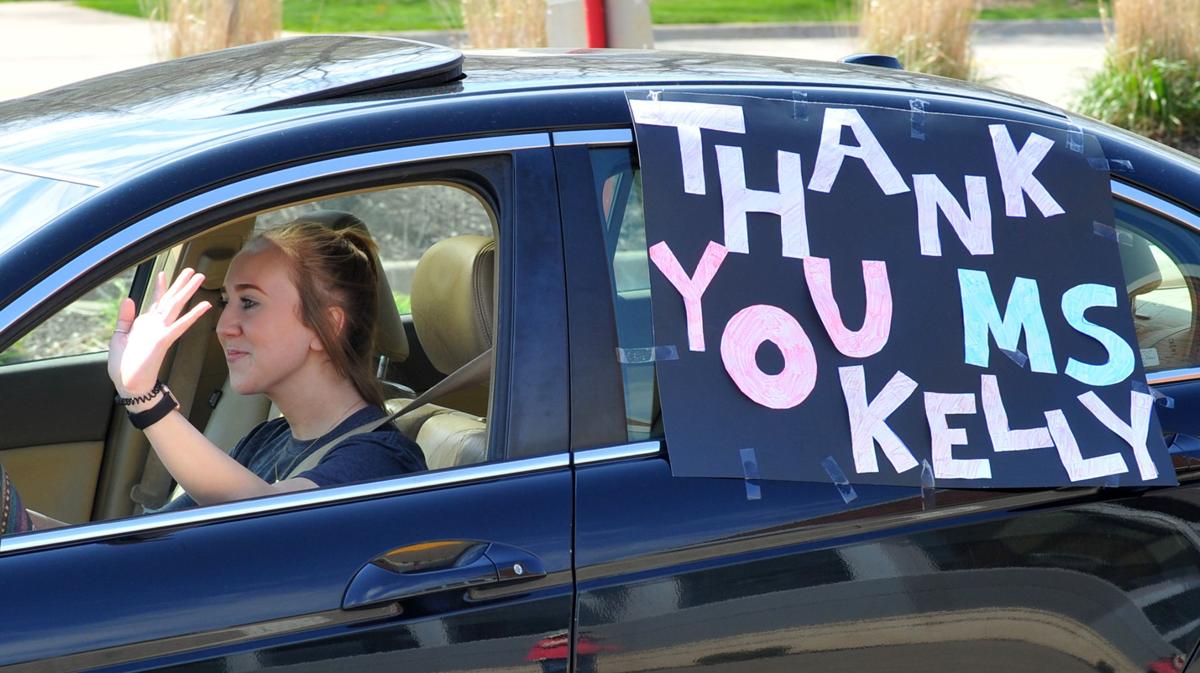 Bettendorf High School senior Olivia Vincent waves to the teachers during a car parade in front of the high school to thank Principal Joy Kelly for fighting to keep their prom and graduation, Monday, April. 27, in Bettendorf.

It wasn’t Ayanna Tremaine’s idea to have a car parade, but when another student approached her with the idea, she started to help organize.

The Bettendorf senior was one of a few dozen students to drive past the high school Monday to thank Principal Joy Kelly. Kelly has been working with the school board and Interim Superintendent Jim Spelhaug to keep certain hallmarks of senior year — such as graduation and prom — that have been canceled or postponed across the country because of COVID-19.

“It’s really nice to stop and realize how much (Kelly) does for us,” Tremaine said. “There are other schools saying absolutely not, there’s not going to be a prom or a graduation ceremony.”

Originally, Tremaine said she only got around 20 positive responses on the poll she sent out, but 30 or 40 showed up for the parade.

Kelly said it was a hard time for everyone, but it was up to the adults to do whatever they could to provide help and a sense of normalcy.

“I think more than anything else, I was just so happy to see students,” she said of the parade. “To go to school and not have students or staff there — I haven’t gotten used to it. I assume a part of this was also giving them something to do.

“They have all this idle time they don’t know what to do with, and they don’t care for it,” Kelly said.